A complete workout for both

WuZuQuan in Lund is now open for students and with Kjell and Peter as main instructors.

As a student in our WuZuQuan Club, you can expect to develop both physically, mentally and as a person. We always strive to create a warm and fun atmosphere in our club. Humility and Endurance is always in focus. 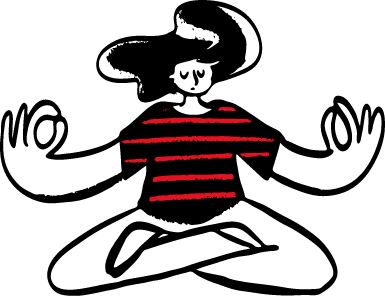 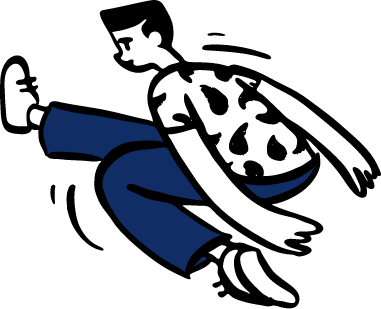 Kjell started training martial art, in his Birth town Simrishamn, 1986. Today, Kjell is together with Peter one of the highest ranked in Scandinavia and is currently teaching WuZuQuan in Sweden.
Experience: 30+ years and active Martial Arts practitioner and been teaching WuZuQuan for 20+ years.
Kjell likes hard training but in a relaxed way, to train in way so that it’s useful and practical is important. 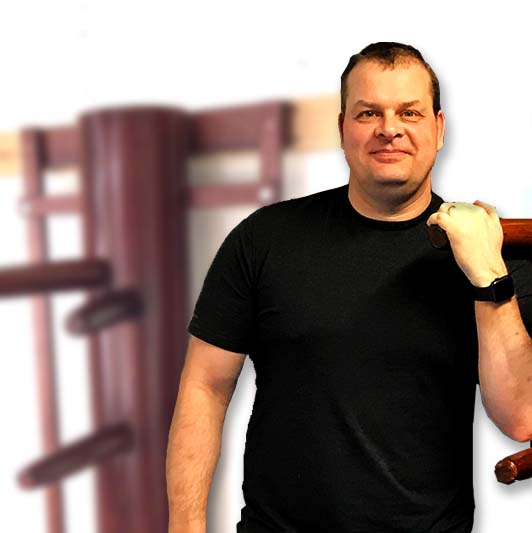 Peter started his martial journey back in 1985 under Master Ho Chiu Sing. Today, Peter is together with Kjell one of the highest ranked in Scandinavia and is currently teaching WuZuQuan in Sweden and Denmark.

Experience: 30+ years and active Martial Arts practitioner and been teaching WuZuQuan for 20+ years.

Peter teaches in a traditional and meticulous way with a good understanding of each individual student's needs. 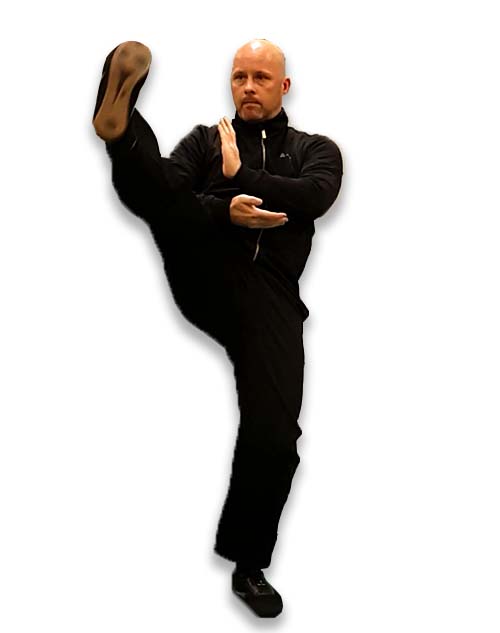 Michael operates and teaches at a small Wuzuquan only club in Nacka just outside Stockholm, Sweden. He has been doing martial arts and WuZuQuan for more than 35 years. Besides holding a 2nd degree black belt in WuZuQuan Michael is also a licensed kickboxing instructor and a national kickboxing, allstyle and sanda judge as well as an international (Europan and World) sanda judge. Although the training is focusing on traditional methods such as two man forms, weapons and utilities strength and resilience practice Michael likes to have a relaxed atmosphere during sessions. 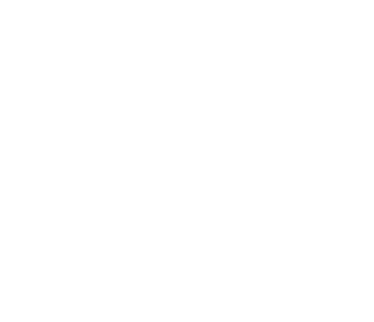 Anyone ages 13 and up are invited to Wuzuquan Sweden for a free week of sessions. Are you younger than 13? Then you are welcome to train with a parent. We meet Tuesdays, Thursdays and Sundays at 18:00.

The sessions are taught at a level that are appropriate for the students present that day. Meaning anyone can join – even if you have never tried any martial arts before – or if you are somewhat of a high level practitioner your self.

Come join us for a great workout for both body and mind. And if you like it after your first sessions the cost for a whole season is really a steal – 900 sek. Have we mentioned that our coaches are world class!

Are we done convincing you? Drop us a line at info@wuzuquan.se

We’re looking forward to seeing you in our club!